There was a pleasantly surprising news announced yesterday that the Tokyo government has decided to hold a two-day eSports event during this year for the first time, decided by Gov. Yuriko Koike. Here are the links to the original articles.

I would say that it’s less about the event itself (tournaments? showcase? who knows) but the fact that a city government in Japan has set aside a sizable budget dedicated to eSports activity for the first time.

One thing I learned while working in Japan is that, when it comes to proposing business ideas, it is crucial to have an existing use case or an example that supports the proposing idea. In other words, it would be much easier to convince a Japanese decision maker with an existing use case, whereas if you don’t have one, expect all sorts of reasons (or excuses) that will be against it. And this tendency is even more prominent within government offices that are usually more conservative with new ideas and approaches.

I happened to have a father-in-law who used to work at a government office in Shikoku for his entire career, now retired, and it was pretty obvious that they take extra care for each step they take — Yes, it took me a while to convince him that eSports is NOT a huge promotion campaign for an IP owning game publishers for their own benefit. For matters like eSports, where I’d assume still only a small number people within the government offices in Japan would understand what it is, this is a huge step forward. Who knows? We may soon expect other local governments like Osaka or Kansai area in general (as they are expected to hold the World Maters Game in 2021) setting aside eSports budget for the following years similarly.

I have yet no interest in Gov. Koike’s political propaganda, but this is certainly a huge contribution on eSports in Japan and thus my applause.

(Completely unrelated photo taken at the Tekken World Tour Final event@Theater Amsterdam last month. Promise I will get to this story as well at some point.) 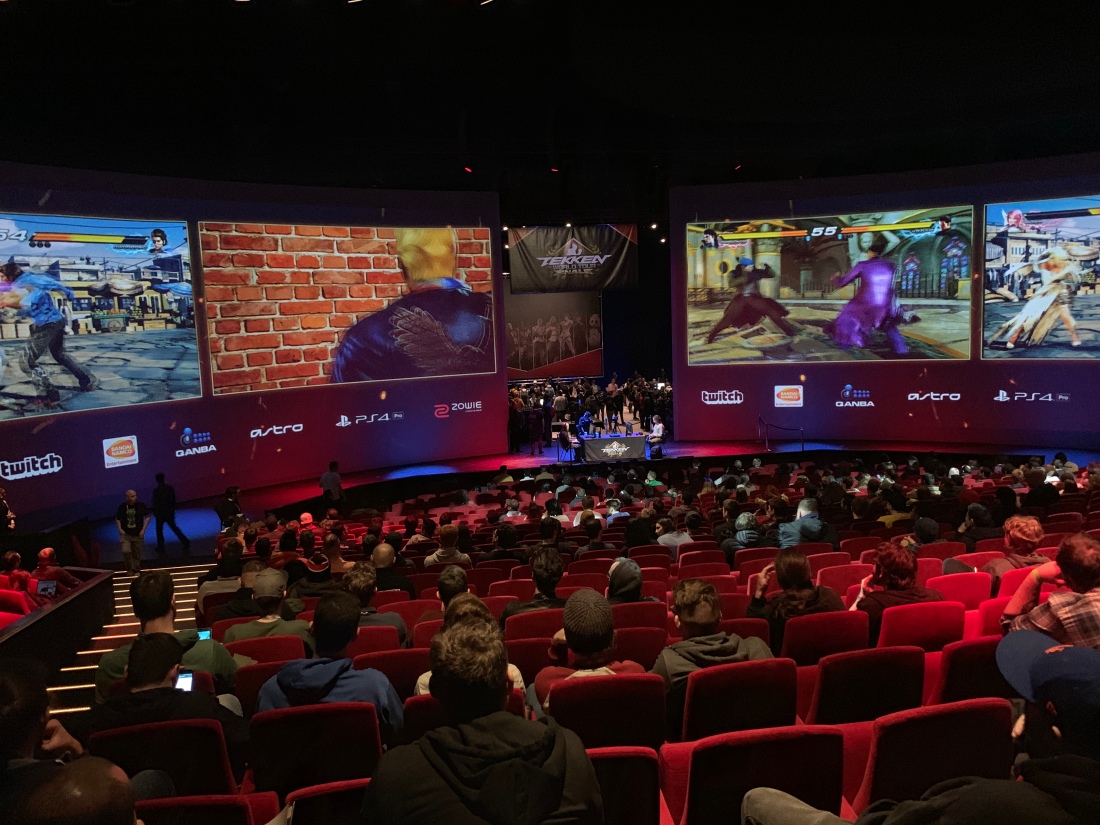 One thought on “City of Tokyo announcement on eSports”