Kudos to NetEase gaming, I had the privilege to visit Knives out championship event that was held near Waseda on August 12th. Never played Knives out before, I wasn’t sure if I would understand the rules, but fortunately it was a first person shooter with the similar feel of PUBG. 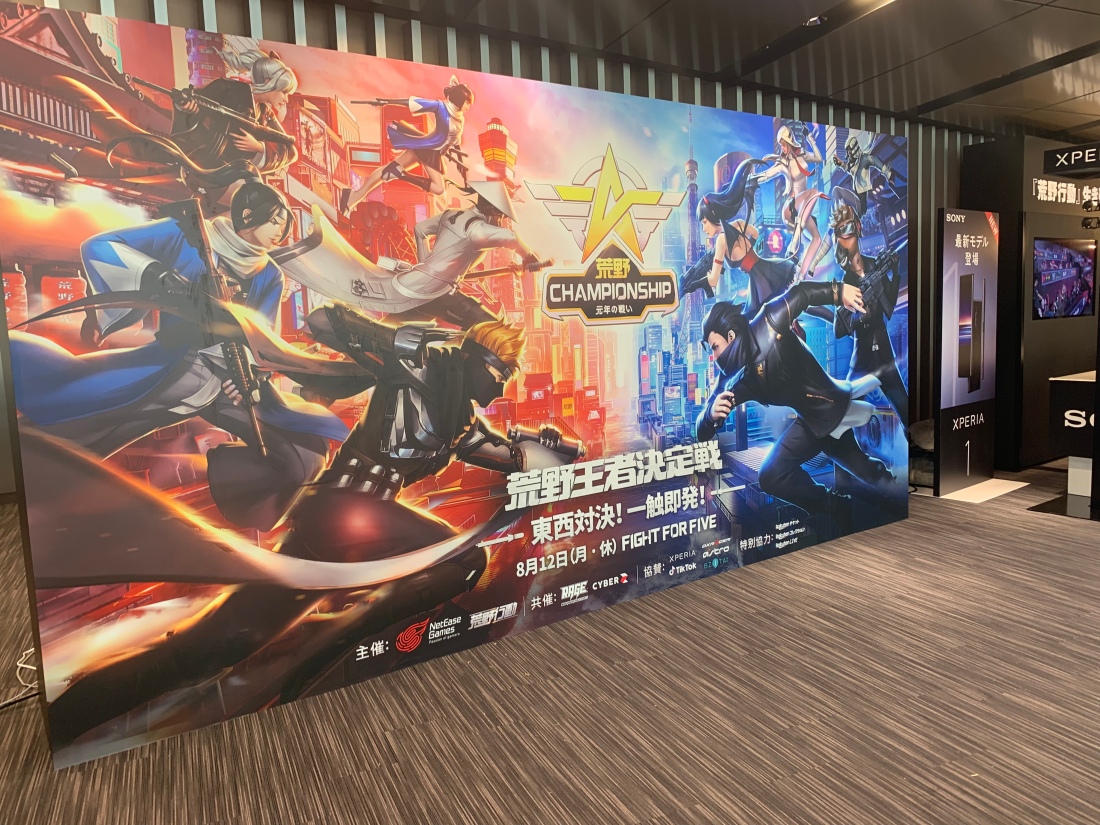 The venue was packed. The championship setup was something that a Japanese would feel natural to — Kantou vs. Kansai (perhaps Kansai-jin would feel more passionate about the setup). 9 teams each from Kantou and Kansai played on stage and the last person survive is the winner — the classic Battle Royale setup that was created by a Japanese hit film some years ago that is hitting the first person shooter gaming scene. 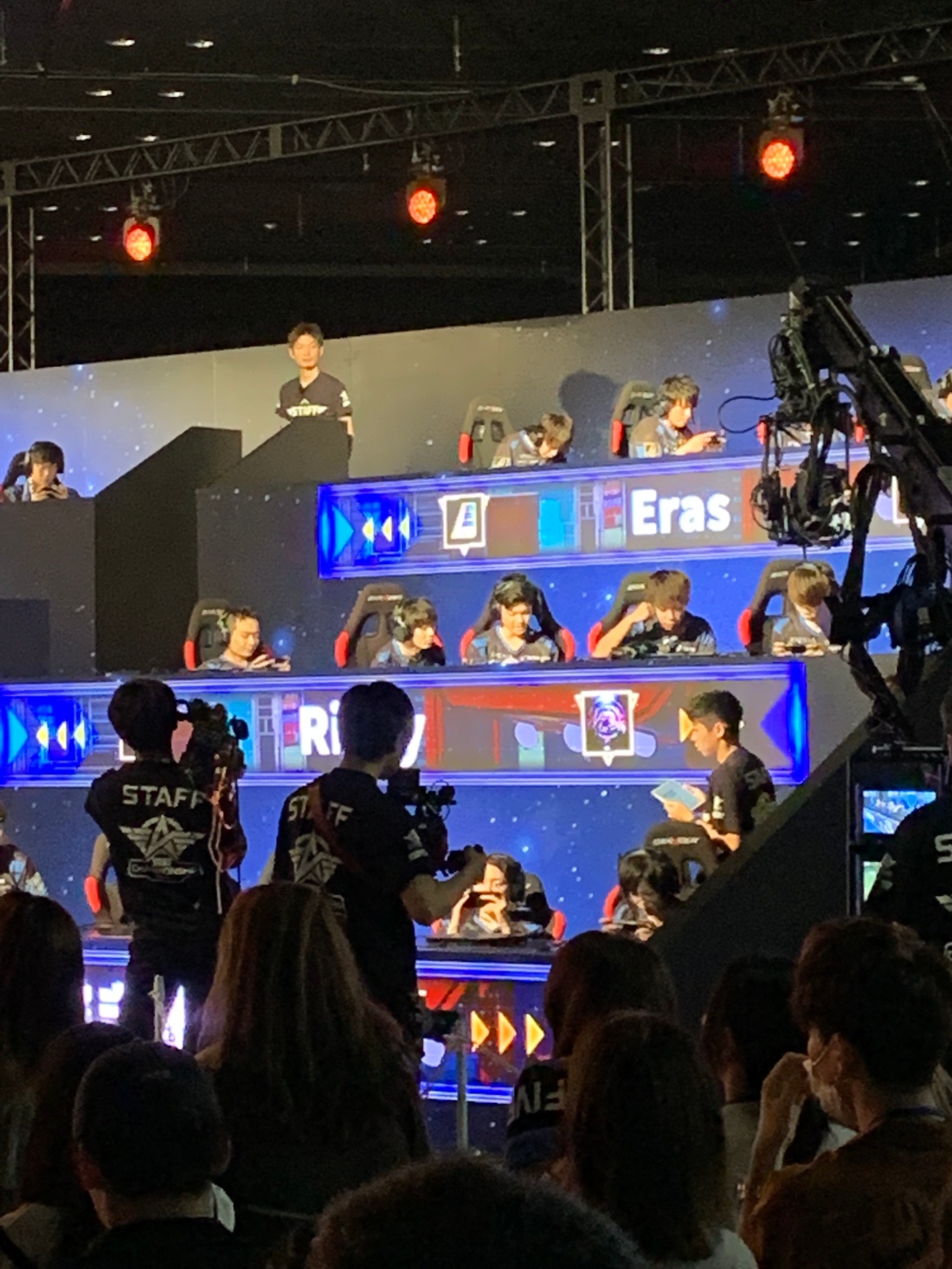 The most remarkable feature of the day was that almost half of the audience is were female..!! This is quite different from the other popular gaming tournament scene in Japan such as Street fighters or Winning Eleven where most of people come to watch is male. Female audience is a very good sign for the Japanese esports scene. They are more committed to the game contents than male players, and have the potential to be the core fan layer of the pro athlete. Most importantly, they are the ones who actually open their wallets, making the market pie bigger…

We may be watching the beginning of some new cultural movement. God speed.