In the pre-PC game era in Korea, buying a game as a kid was a challenge. Why? Because 1. There weren’t many local game shops where you live in the first place and even if there was, it was a bit costly than the official price as the shop owner may put a premium on it and 2. You didn’t have a solid income as a kid to afford $50~80 game softwares. 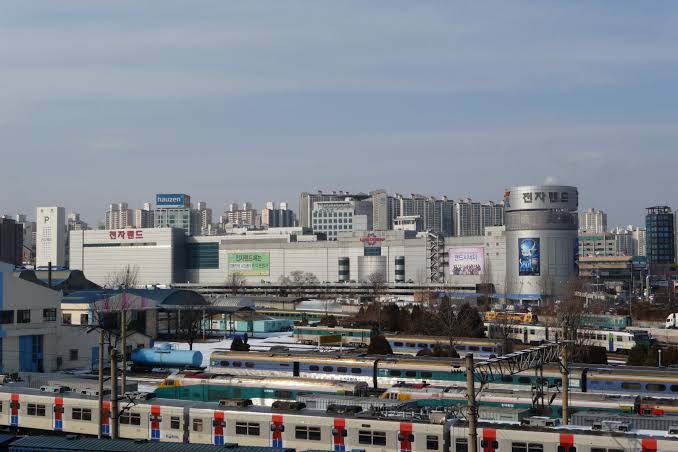 Now there was an alternative solution to this. Go to Yong San electronics district. As I mentioned in the previous post, Yong San is an area in the heart of Seoul and it was famous for it’s huge electronics market place where there were countless shops to begin with and due to market competition, the price was cheaper than buying at a local shop. Game was a big portion of the business, mostly imported Japanese games. On a release date of some famous game (in my case it was Square’s Final Fantasy series), people will naturally gather up in Yong San and line up to get a copy of the game. For an average kid who likes to play games, the usual way to afford the recent game title is to save up all the pocket moneys from relatives they get during the holiday season and then go to Yong San to buy his favorite title as cheap as possible. For a gamer, Yong San was the utopia, the Mecca, the garden of eden, or whatever heavenly description you’d like to put.

The road to heaven is never short and straight — and so did the road to Yong San electronics store. Apparently, all the gamer kids in Seoul did the same thing, i.e., save up money then go shop to Yong San. Playing game was never supported by any Korean parents back then, so the shopping itself would have to be done by the kids themselves so they usually went with their friends. To some kids, going all the way to Yong San meant they had to take the public transportation and leave their comfort zone town for the first time. Yes, like Frodo leaving the Shire to seek the absolute ring in the Lord of the Rings. 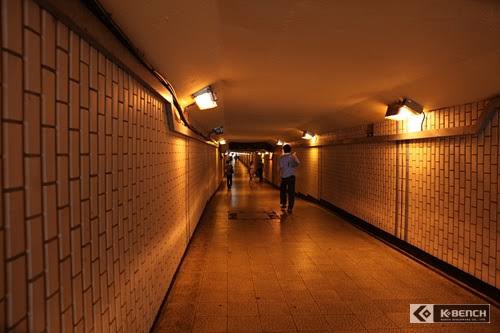 But the winding road actually begins once you arrive in Yong San. A primary schooler holding a large sum of money (~$100) for the first time in their life to shop the game they want was an extremely good target for someone who’d like to forcefully take the money away from, like trashy teenagers have the physique and strength to do so. It was such an easy task to them: secretly approach any young kid (who’s probably came to Yong San to shop), take him to somewhere less visible, then threaten him to tear off all he had. If not comply, then give him a gentle blow of two. 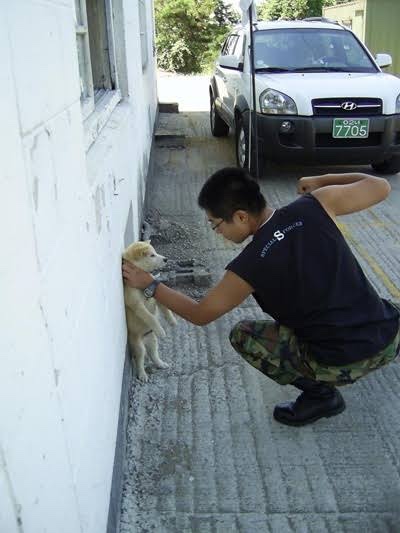 This was a terrifying experience for the young innocent Frodo, who came just to shop. Many young victims had lost their annual holiday savings like that, right in front of their eyes, not being able to resist as they had no chance to fight back and win. Where were the police? God knows where, but definitely not near Frodo. Soon, Yong San was filled with these gansta teenagers hunting down young gamers, like the Hyenas in Africa, and the place gradually earned a double reputation — a gamers heaven “guarded” by those demonic teenage motherfuckers.

Us, gamers, had to do something because we just couldn’t give up on playing our favorite games. We had to be creative. My friend whom I always went to Yong San together with, a gamer and Japanese culture fanatic, stopped using his usual wallet. Instead, he covered his cash in a napkin and gently placed it underneath his shoe insole, learning that those demons would check what’s in the pocket, some thorough ones even in the shoes, but would never look further below the shoe insole. This worked beautifully.

Somebody started to use some spy gadgets. We are talking about an ordinary looking wallet that has a hidden room where you can keep the cash that was only accessible through this unusual path. Some got even cleverer — keep most of the cash in the hidden side, but still keep some cash in the normal side just to give away when got caught. The best I’ve seen so far was a belt with a invisible pocket (zippered) in it. 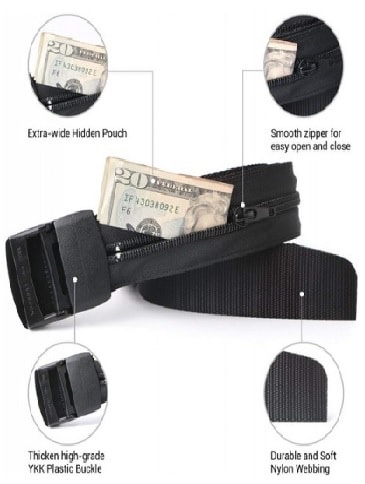 That’s how the young gamers strive to play video games before the PC game era in Korea. The long and winding road.